Skip to content
This wonderful concert every year celebrates a record/artist.
The Kinks Village Green was the show this year.
Besides performing, the record means a hell of a lot to me.
I bought Days on my first trip to the UK when it came out. We performed it’s B-side She’s Got Everything.
I also bought Village Green on it’s release, and recall my mother letting me blast the record as we ate Chinese food.
Seeing The Kinks on their first return to the US in 1969 with my late brother Jonathan at the Whisky-a Go-Go wow wee wow wow!

The last time my brother and I were together he was recovering from a stroke, and was at a horrible place, we went outside laughed and discussed Village Green..He passed away days later. 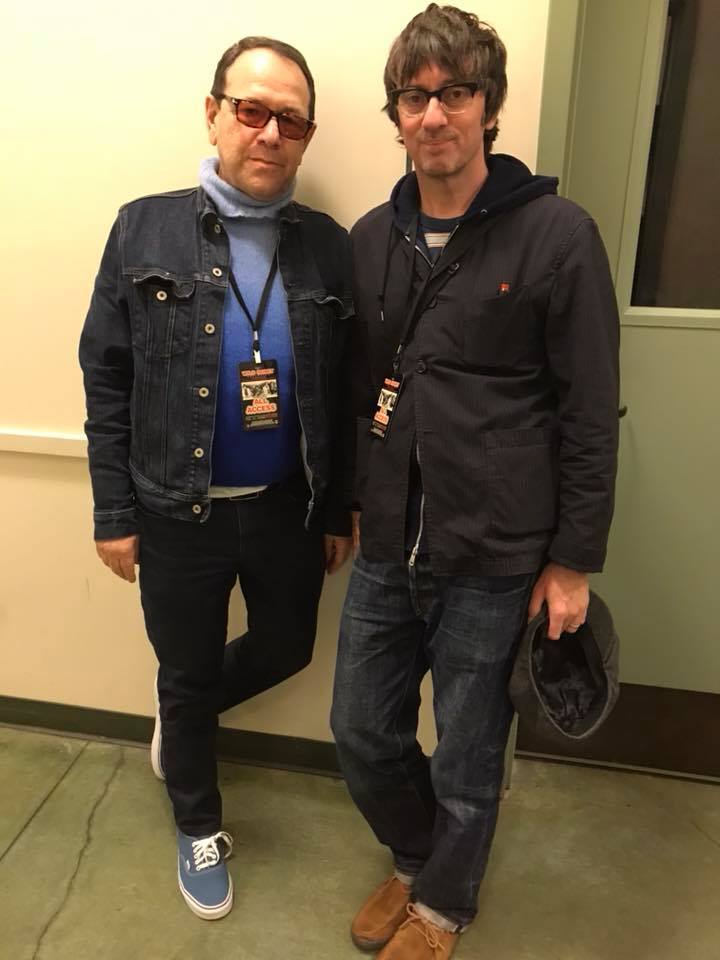 The Three O’Clock performed She’s Got Everything with Guest Jason Falkner..first time we played with both guitar players, geeky fun… Also got to meet Graham Coxon from Blur who shared a dressing room, and was super nice… got my geek pic with him. When we get video of our song will post. Great night! 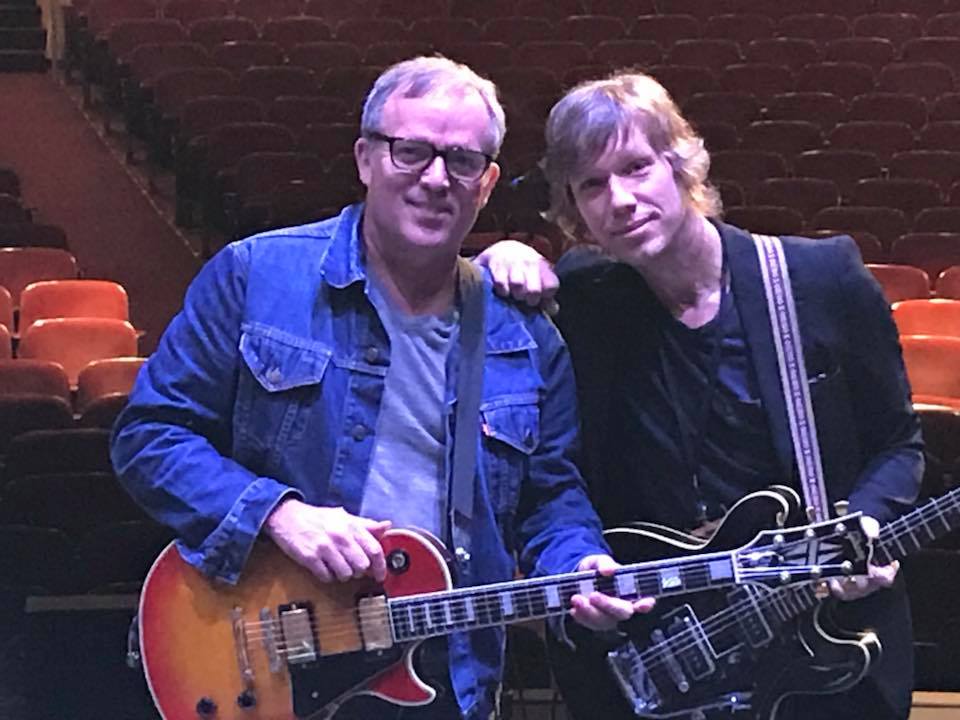 5 months of the year have gone by. I do not know anyone who could have expected where we would…